The miracle of the Exodus from Egypt was such a nature-defying, irrational, illogical event. But did you know that it’s re-occurring today on biblical proportions? “I am the Lord your God who brought you out of Egypt.” God chose to identify Himself as the God who brought Israel out of Egypt. That phrase is repeated another 130 times in the Old and New Testaments. In fact, anytime He wants to say something important to the children of Israel, He begins with that sentence.

The first prime minister, David Ben Gurion, said “in order to be a realist in Israel, one must believe in miracles.” The current regathering of the Jewish people back to the Land of Israel is a miracle that supersedes the Exodus of Egypt to the extent that God says: “They will no longer call me the One who did that, but the God who did this.”

Israel is the only country living in the same land, speaking the same language, with the same faith and the same name that they had 3000 years ago. There’s no other country like that on earth. And the fact none of that existed for 2000 years should be mind boggling.

The younger generation has grown up in the information explosion. Any facts you hear from anyone, they can Google it and check it out within seconds to see if it’s accurate or not. So, everybody is a sceptic. And you say there is a God who can do miracles, who can raise people from the dead? Has anyone here ever seen somebody raised from the dead? What about a whole nation that has been raised from the dead? The ashes of the Holocaust and the Jews returning to their Promised Homeland, a nation was born in a single day exactly as the prophet Isaiah foretold in Isaiah 66:8.

“Can a country be born in a day or a nation be brought forth in a moment? Yet no sooner is Zion in labour than she gives birth to her children.”

On May 14 1948 The Jewish State was born. God faithfully continued to unfold the prophetic miracle of Israel. It is so irrational, so illogical, it defies every law of nature and history. It is the greatest miracle we can point to today to show this generation that there is a God in heaven. A God who can choose a nation and say this people will be in this land and be blessed. No matter what the UN says, or the EU says, or what BBC or CNN or Al Jazeera say, this is going to happen.

This miracle has provided hope and is so important to so many. It keeps our faith firmly grounded in the Bible, and the God of Abraham, Isaac and Jacob, is seeing a miracle of epic proportions that have no way of explaining.

The transformation of Israel ecology is just as significant to recognise as the booming economy. Israel has the highest agricultural output per capita of any country in the world, even though they are in a desert land. There are many talking about climate change. Al Gore was not the first one to predict climate change. That credit goes to the prophet Isaiah. Among other verses, Isaiah 35 says Water will gush forth in the wilderness and streams in the desert. The burning sand will become a pool, the thirsty ground bubbling springs. 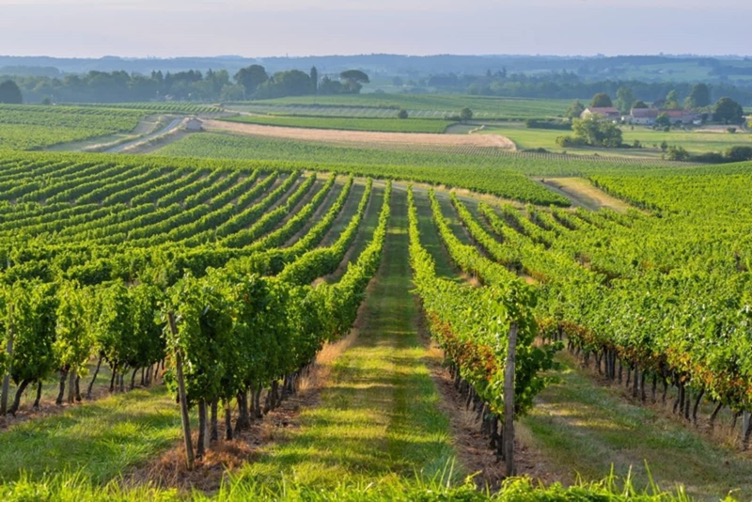 In the 1930s British scientists came to Israel and said there’s enough water resources to provide for two million people maximum. Those same water resources today are providing for 12 million people in Israel and the Gaza Strip, even while they are exporting water to their neighbours. Over 80% of our water is reused. They recycle and reuse more water than any country in the world by huge margins. Spain is in second place at 40%. They desalinate far more water than any other country in the world, as 90% of the water today in the taps anywhere in Israel is from desalinated water.

Israel brought drip irrigation to the world, smart ways of doing farming in arid areas. The Israeli company of humble Kubutz beginnings called Netafim, was sold to a Mexican company for US$5 billion about five years ago.

President Benjamin Netanyahu says there are three reasons why every country in the world today wants diplomatic relations with Israel: technology, technology, technology. And there are two things that every leader of every nation wants for their people: economic prosperity and security. Israel is providing economic prosperity through innovation, with all these companies mentioned, and security by sharing their excellent intelligence and preventing terrorist attacks on every continent. And that’s more important today than fossil fuels. The list of nations that are moving their embassies to Jerusalem will grow in the foreseeable future.

Even the big players in the Arab League are all doing business with Israel today. We have seen business people going before the diplomatic community in the United Arab Emirates, Bahrain, Morocco, doing business with Israel, and it took five to ten years for the diplomatic community to catch up. This is why the mother of all peace agreements probably will take place sometime in the next five years, because Saudi Arabia is where the UAE was five years ago.

The technological and business success of Israel today gives them the name ‘Unicorn Nation’. The context of an amazing miracle which far exceeds just their economy. 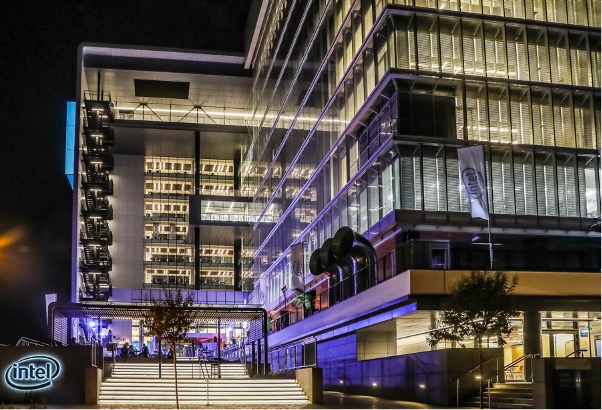 Intel opened a new 11-story development centre in Petah Tikvah in 2019, pitching it as the ‘smartest building in the world” due to it’s 14,000 sensors controlling lights, temperature, ventilation, parking etc.

There are more Israeli companies traded on the NASDAQ in New York than the entire European continent. Germany’s Deutsche Bank recently ranked the Israeli shekel as the world’s second strongest currency, falling only behind the Chinese yuan.

Regarding unicorns, every start-up company wants their exit to be a “unicorn”, which means a billion dollars in initial funding. The year 2021 was the greatest year for Israeli fund-raising for startups in our history. In IPOs (initial public offerings) on the NASDAQ in New York, there were 72 of those in 2021, which raised together over US$71 billion. Now they’ve created a new term called a “decacorn”, which is raising at least 10 billion dollars in your initial public offering. There were at least two of these in Israel in 2021. So, Israel continues to lead the global innovation scene, and likely to have far surpassed Silicon Valley by now. 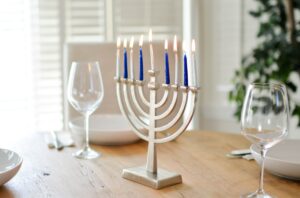 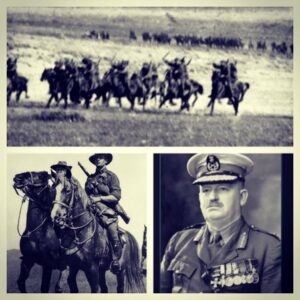 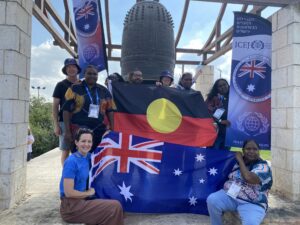